Earlier this year a report by UIC’s Great Cities Institute for the Alternative Schools Network verified an urban fact of life: joblessness and violence are connected.

Thousands of Cook County teens and young adults are out of school, out of work and without a high school diploma that could help qualify them for even basic jobs. On top of those grim facts, there’s the violence that ravages pretty much the same areas where unemployment is highest.

Just follow the news. Over the July 4th holiday, 100 people were shot, 14 fatally, the Sun-Times reported. The violence was largely confined to the South and West sides, according to Chicago Tribune reporting.

The UIC report, “Abandoned in Their Neighborhoods: Youth Joblessness Amidst the Flight of Industry and Opportunity,” revealed that young people who had testified at Youth Employment Hearings conducted by the Chicago Urban League had a clear message: “We want to work.”

The teens, who will be supervised by slightly older team leaders, will spend their time doing restoration work in south suburban areas of the county’s 70,000-acre forest preserves. They’ll get training, forestry gear, tools and a paycheck. Beyond that, they’ll get something they desperately need: the sense of dignity that comes with having a job.

The Forest Preserve Foundation, the philanthropic partner to the Forest Preserves, will take part in this program by conducting surveys and providing data analysis of the participants’ employment experience. We want to get a picture of leadership development and how the experience might influence the young people’s interest in a career in conservation as well as how much they learned about the value of the preserves.

We do know that programs like this have a big impact. A high percentage of the young people who participated in past year’s Conservation Corps summer programs have gone on to complete high school and college and work full time in the conservation field.

Shelly A. Davis is president of the Forest Preserve Foundation. 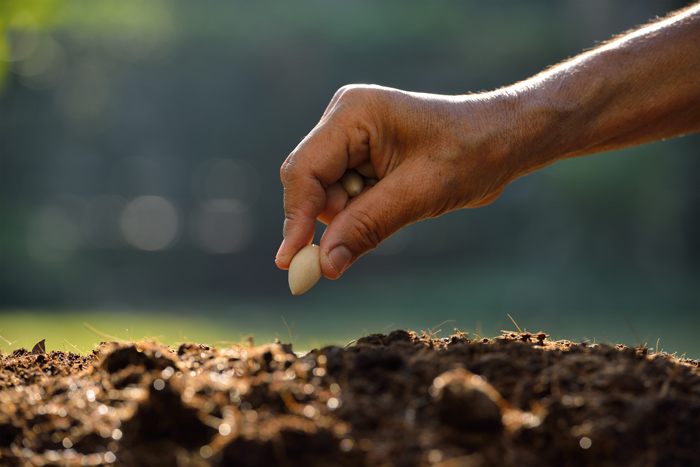 Read more about the programs the Forest Preserve Foundation supports.