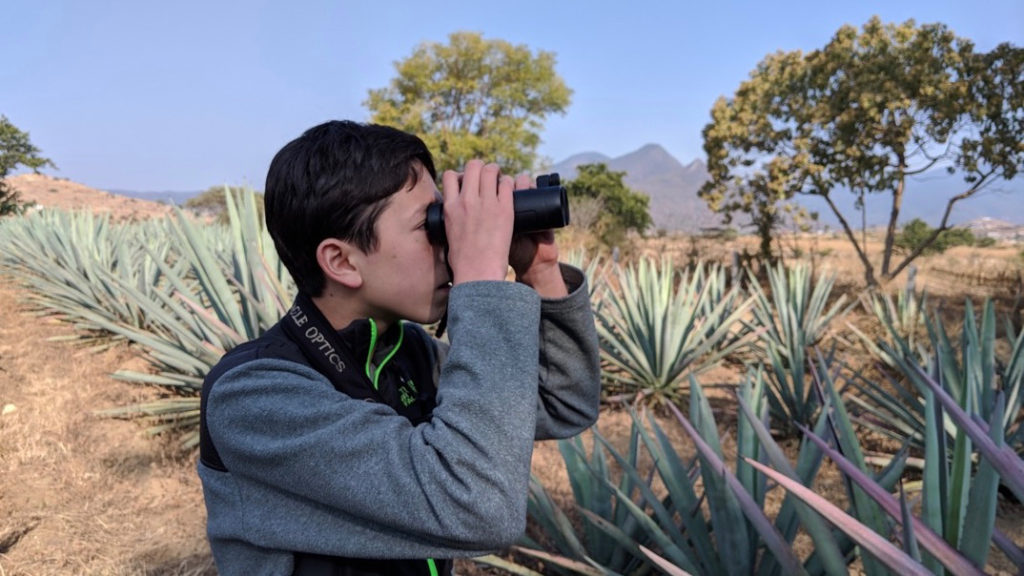 Isoo O’Brien may be Cook County’s youngest birding expert. The 15 year old has led walks for the Evanston North Shore Bird Club and through the Chicago Botanic Garden.

In May, he led walks in LaBagh Woods, part of the Forest Preserves of Cook County, for the International Migratory Bird Celebration Day. That’s where Foundation President Shelley Davis first saw him in action.

“I was impressed by his knowledge of the birds found in the Preserves,” she says. “At the Foundation, we are pleased that young birders like Isoo are out in the Preserves. We support the #BirdthePreserves program for that very reason.”

A high school sophomore, Isoo started birding when he was 9, going on trips with his grandparents, who are avid birders. Initially, they lent him their binoculars. Seeing his enthusiasm, they bought him his own binoculars. Then Isoo got a field guide to really sharpen his bird identification.

That’s when his birding took off. “I became really obsessed and got into the whole birding thing,” Isoo explains.

Now the Evanston teen says he can “identify any bird in Illinois.”

During the height of the spring migration season, you’ll find Isoo birding about five times a week. “I’ll hit up a local spot near my house maybe an hour before school or an hour after school,” he says.

While Isoo has gone birding in Mexico and California, his favorite spot is a preserve in Evanston called Perkins Woods. It’s a tiny woodland area but “a spring migrant hotspot,” according to the Forest Preserves website.

“There have been times when I’ve gone to Perkins Woods and found 30 to 40 species in that tiny space,” Isoo says. “It’s pretty awesome to find that kind of diversity in such a small area like that.”

When birding, Isoo carries binoculars and a camera. He dresses in muted colors so that he doesn’t draw attention to himself. “If you stand out, you’re more likely to scare the birds,” he says. 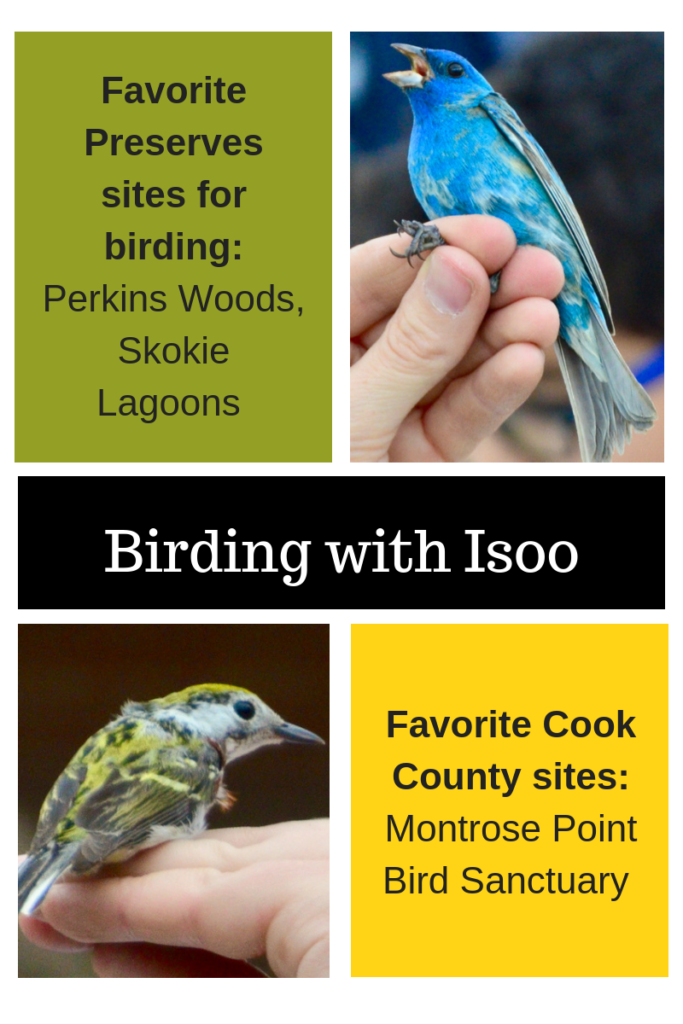 Isoo talks about birds with an expertise and savvy that seems far beyond his years. He confidently discusses bird habitats, migration patterns —and how changes in climate are affecting their nesting grounds.

As weather patterns change, he has seen some birds moving northward, he says.

As an example, he points to the black-bellied whistling duck, which “normally nests in southeast United States. It’s a very rare bird in the Chicago area.”

Sounding more like a professor of ornithology than a 10th-grader, Isoo continues.

“And this year, we had four [ducks in Cook] County], which is just insane. And we’ve had up to around 15 in the state. Five years ago, to have any one of these ducks in the county would have been absolutely like crazy. When the first one showed up this year, there were probably 40 birders out looking for them because they were such a big deal.”

You can be sure Isoo was one of them.

“In June, someone found the first nesting record for the state,” Isoo says. “That shows the birds are really north and they’re coming up to nest. There are many other species doing this, too. An example is the neotropic cormorant. That’s a bird that has been moving north more and more every year.”

Isoo isn’t just identifying birds, he’s adding to the global knowledge base about birds through sites such as eBird, the online database of bird observations that provides “scientists, researchers and amateur naturalists with real-time data about bird distribution and abundance.”

He’s also among the most active members of a group called Illinois Young Birders.

He also has taken on the Big Year, a personal challenge among birders to identify as many species in a specific boundary within a year, he explains.

“I’ve been chasing all the ones I can get to. Anytime there’s a rare bird I can get to, I’ll find a way there, with a friend or by train or my dad taking me or riding my bike,” says Isoo, who isn’t old enough yet to drive.

In addition to playing soccer and being a serious student, Isoo hopes to do more bird walks. He told us he plans to email the Chicago Ornithological Society and ask whether he can lead a couple of walks for them. “Hopefully, sometime next year, I’ll be leading walks for them.”

We have no doubt he will. 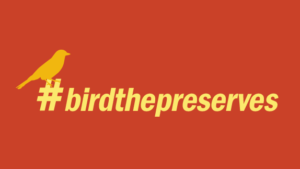